Maxine Reyes is a well-rounded and multi-talented individual. The founder of With Courage & Grace® brands, this combat Veteran of the U.S. Army and Air Force believes in living a life of plentitude in both personal and career. Maxine is a published author of a book that debuted at #1 on Amazon in the Military Families Category. She is also a certified relationship & transformational coach, International speaker, event and show host and inspirational singer. If you ask her when does she have time to do all of these? She will tell you that she is where she wants to be in life because she gets to perform in the capacity of all of these roles at the most opportune times. Maxine has inspired and performed and spoken for a wide range of audiences to include a President of the United States, Wounded Warriors of the U.S. Army, collegiate students, couples, women empowerment and teens who want to live a life of authenticity, plentitude and build healthy relationships.

Maxine was born in Kingston, Jamaica, but grew up a shy girl in Manchester, Jamaica. Her shyness prevented her from maximizing the few opportunities that she had to display her talent. Although shy, she dreamed of becoming a television broadcaster and having her own radio show. She was adamant about overcoming that shyness and becoming more confident in herself and in performing on stage. After years of being forced to speak in public due to her Army career, she continued to push herself to overcome that fear. She volunteered to start her own live show on the Facebook platform Jamaicans.com. The audience loved it and now Maxine is filming a variety of episodes on topics like relationships, business, military life and culture to share on said platform and her own maxinereyestv YouTube Channel. She has decided that it's important for women and girls to be able to share their stories, lead confidently and push through fear to pursue "that thing", a topic she speaks on frequently. She created the “Ignite Your Confidence Brunch" where women and teens are provided a space to share their stories and talents in the Arts. She is also the founder of the "Florida Women Veterans Awards" powered by her Courage & Grace Foundation, Inc. to recognize and honor women of the military community who are trailblazers in philanthropy and business currently serving their community.

She also resumed her “Happily Joint® Weekend” getaway for couples in May 2021, alongside her husband, Ken. A dynamic presenter and energetic speaker, Maxine knows how to connect with her audience. Her appearances on local and national television and networks like FOX, NBC, and ABC have solidified her as a trusted resource partner and leader. During the pandemic, she has been a sought after speaker and virtual host and has leveraged her skills to motivate countless people around the world through music, speaking and coaching.

A community leader of social impact, Maxine is a two-time recipient of the Humanitarian Service Medal and Military Outstanding Volunteer Medal. She has mentored hundreds of personnel and gained notoriety for her exceptional leadership style and community service by being named Military Person of the Year in her hometown of Miami by the Greater Miami Chamber of Commerce and received a Proclamation from the City of Orlando naming July 14, 2016 as forever Captain Maxine Reyes Day. Most recently, she was selected by the Florida Cabinet and the Governor as an inductee into the Florida Veterans Hall of Fame for class of 2022.

Maxine continues to live limitlessly, and encourage people to pursue their passions intentionally. Lastly, her mantra is that in all things, do so with love, courage, grace and gratitude. 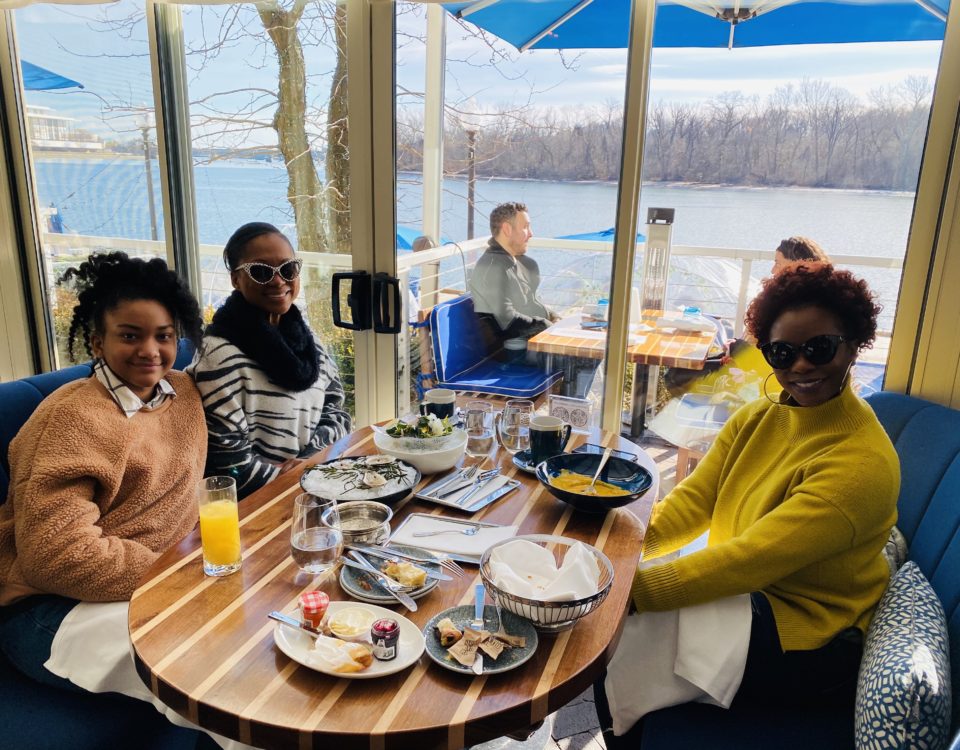 Mommy & Me Time and an Unforgettable Dining Experience! Join us!

My north eastern USA travels have ended! If you’ve been following my personal IG and Facebook Story, you know that my daughter and I were in […]
Do you like it?5
Read more

Mommy & Me Time and an Unforgettable Dining Experience! Join us!

My north eastern USA travels have ended! If you’ve been following my personal IG and Facebook Story, you know that my daughter and I were in […]
Do you like it?5
Read more

Military Spouse With Dreams… A military wife posted in a Facebook group that being a military spouse with dreams and aspirations is one of the hardest […]
Do you like it?9
Read more 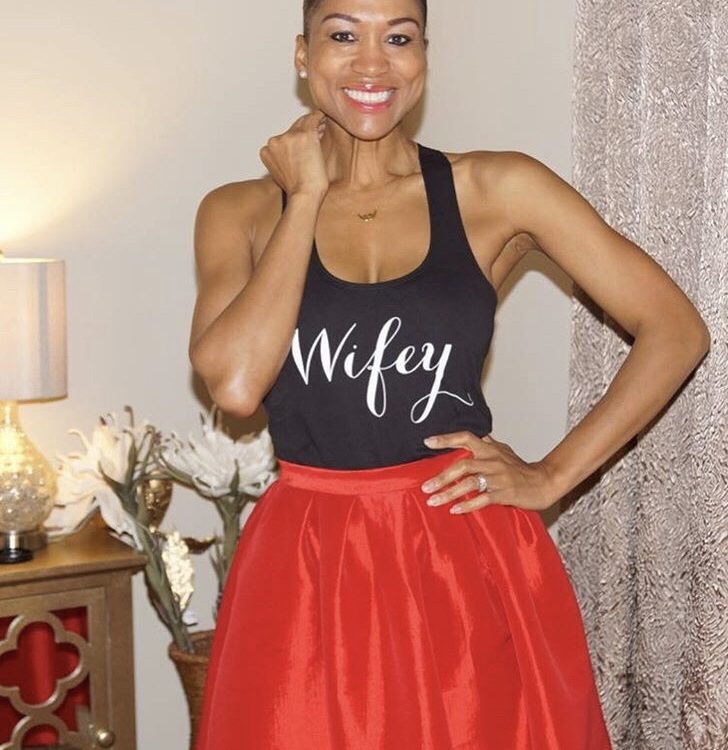 Strong Women Leaders And Their Husbands

Leadership in the home is taking on a new dynamic for many households. The Reyes family is no exception. We prefer the burden of leadership to […]
Do you like it?9
Read more 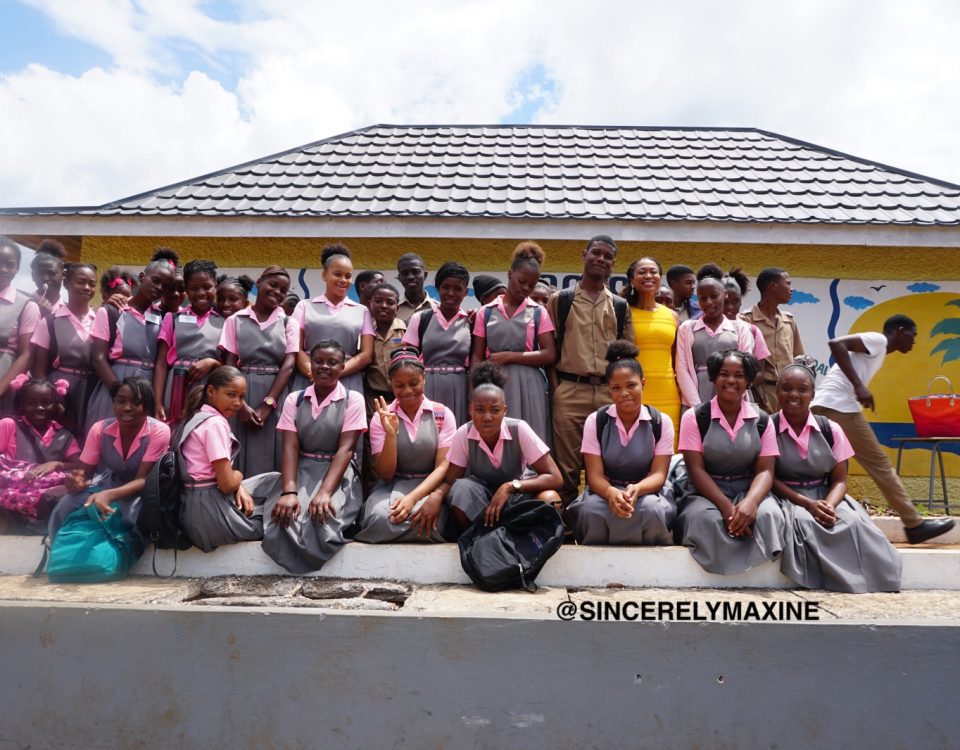 I wish I had a mentor when I was younger. I believe I would have gained a lot from the experience. I am a mentor to […]
Do you like it?9
Read more 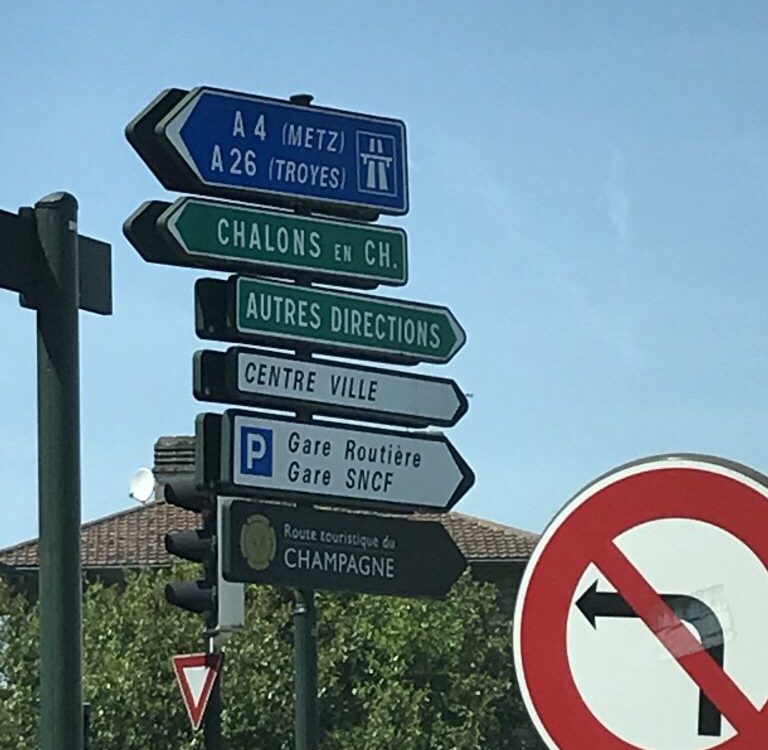 My Trip To France 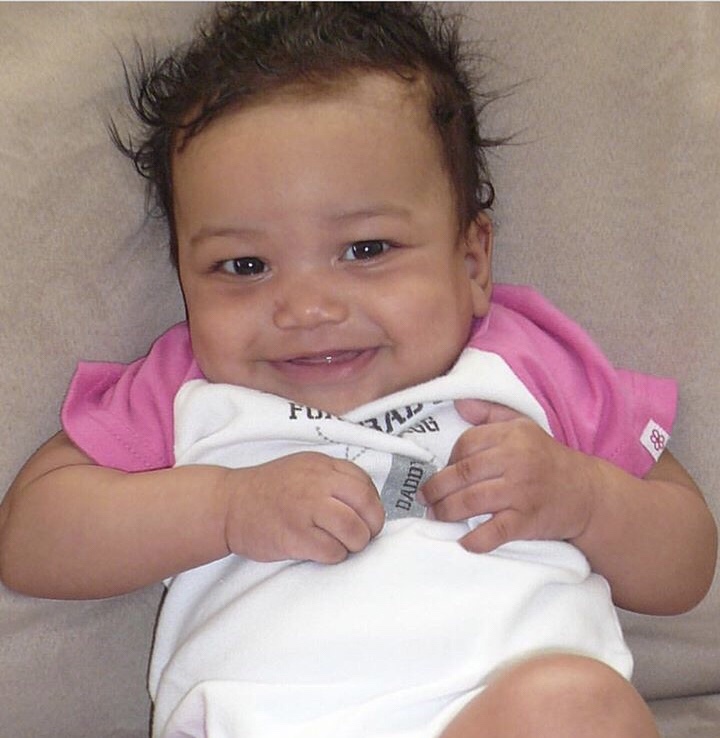 So many questions came to mind in regards to the future. Will it be a boy or girl? Who will the child resemble? Will I suffer […]
Do you like it?9
Read more

To book me to speak, host or sing for your event,
send me an email here!

Earlier this week, I had to do a lot of self encou

The first words the commentator said were “there

Thank you @raysbaseball for having me! It was my a